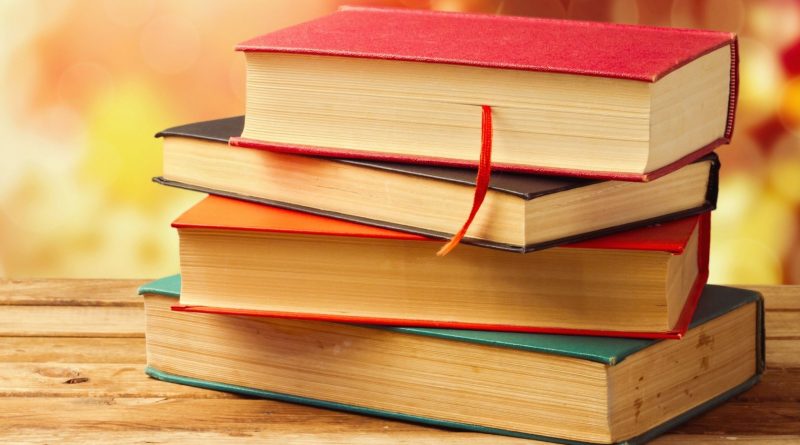 Lifestyle
July 24, 2018April 10, 2021 FunnyFlex 0 Comments classic books everyone should read, classics books for adults, classics worth reading, reading the classics where to start

Classics are not everyone’s cup of tea. It does not hold the interest to the common reader as popular fiction does. It’s a more painstaking read than, say, Jeffrey Archer. But there’s a reason that Classics are called by that name. They are immortal, precisely because they are not like popular fiction. When you read a classic, know that you are in the presence of great literature; or words that move you and of actions that are beyond what you see on your popular teen TV Shows. To quote John Keats, “A thing of beauty is a joy forever/ its loveliness increases/ it will never/ Pass into nothingness” (That’s from Endymion. Sorry for Blasting all that poetry on you. But the depth of it all is what classics are). So, what are the classics that you should read? Especially if you’re a novice to novel reading? Here it goes,

1. Pride and Prejudice by Jane Austen 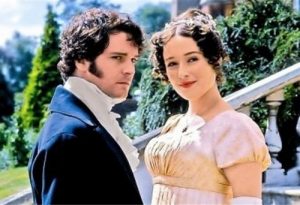 You’ve all heard of this one. There’s a BBC production of it, a movie starring Keira Knightley as well as a Bollywood version of it starring Aishwarya Rai Bachchan. The sheer number of productions must mean that it has to be something special right? The novel was first published in 1813, that is the early nineteenth century. The protagonist of the novel is Elizabeth Bennet, a woman who has her own mind and not afraid to voice her own opinions. And believe me, in the 19th century, it wasn’t easy to be so fearless. The novel also stars Mr. Darcy, the man who has made women swoon in the novel as well as the women who read it. It’s a period piece, it’s a romance, it even has scandals. And it is beautifully written with a host of complex characters. You’ll come out of it, blown away by Austen’s writing and want to read more classics. And that’s why it’s the first item on the list of classics that you should read.

If you’re not convinced, watch the BBC production of it first. It stars Colin Firth. Need we say more?

Click Here: To buy Pride and Prejudice from Amazon.

2. To Kill A Mockingbird by Harper Lee

If British Classics seem a little stuffy to start off with, then try some American ones. To Kill a Mockingbird is comparatively easier to read. But it still packs a punch. It’s based in a little Southern town in America in the 1930’s. The novel is loosely based on true events from Lee’s own life. The first half of the novel describes how Scout, Jem and their father, Atticus Finch try to do the right thing in a predominantly racist town. The second half of the novel gets more intense when a black man, Tom Robinson is tried for supposedly assaulting a white woman. The entire focal point of the novel is the racial tensions that develop and how a black man will always be victimized no matter what.

You could make a start by watching the movie, which stars Gregory Peck.

Click Here: To buy To Kill a Mockingbird on Amazon. 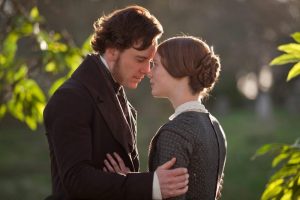 Jane Eyre is a romance. A romance that moves you beyond measure. It’s about a poor orphan girl who faces much hardship and is forced to fend for herself and eventually become a governess. It’s difficult being in that position; you’re not a servant and yet you’re not part of the family. Jane accepts her fate but then she meets Mr. Rochester. And there starts an epic romance of love and betrayal and reunion in less than ideal circumstances. She’s almost swept away by another man. And you have your heart in your mouth. But things unravel. The ending is shocking but satisfying.

You could watch the movie first. It stars Michael Fassbender and Judi Dench.

You’ve definitely heard of this one. You might have even watched the one starring Leonardo Di Caprio. But the movie is never as good as the novel. The Great Gatsby is about the ephemeral nature of the American Dream. It’s one man’s futile quest to attain the love of his life, whom he treats as a prize, the ultimate attainment of the dream. No amount of money will help him. Because Class is not something that you can buy. It’s a heartbreaking story.

Try watching the 1974 version with Mia Farrow playing the role of Daisy.

Click Here: To but The Great Gatsby from Amazon.

Yes, Emily is Charlotte’s sister. Two of the three sisters made it to this list! You won’t be considered a Classics reader worth your salt if this isn’t on the list of classics that you should read. Wuthering Heights is a Romance, an Epic Romance. It’s about two destructive souls, Heathcliff and Cathy. They have no redeeming qualities except for the love that they have for each other. Their passion burns like a fire, a fire that burns them both. You can only ever hope to have a love as grand as theirs.

There’s a BBC adaptation of it, starring Tom Hardy. Give it a watch!

This list of classics that you should read is just the starter pack. It’s going to build the foundation for your foray into the classics. You’ll find yourself picking up one after another once you get started. 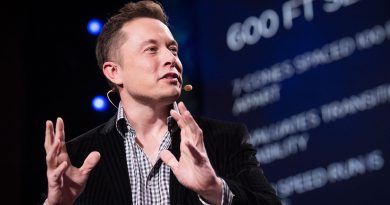 How Elon Musk Is Changing The Future In Front Of Our Eyes? 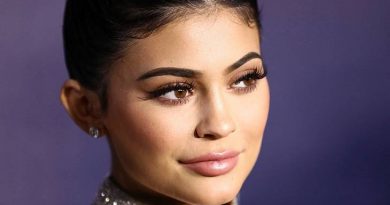 How Kylie Jenner is Becoming The Youngest Self-Made Billionaire 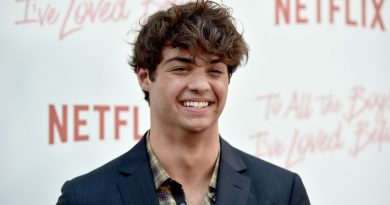 You Need To Watch ‘To All The Boys I’ve Loved Before’!

What are the top 10 profitable niches for 2019 and beyond? In this wide and diverse world that we live

Indian YouTubers You should be watching right now!